Pratexo [pra TEX o – derived from a Latin verb for edge-related activity] began in 2018 when its founders were approached by a company in the healthcare industry that presented a challenge: how to track the status of widely-distributed health care assets and the people affected by them in real-time, all generating massive amounts of data. A centralized cloud-based architecture was clearly not up to the task.

It’s then that we identified the potential for a different kind of technology, one that would enable organizations to leverage the edge and distributed computing where and how it would create the most value.

Since then, we have grown and spread across two continents and Pratexo is now the leading intelligent edge computing and distributed cloud platform.

Pratexo is made up of a dedicated group of people with widely-varying backgrounds and skill sets. Our common ground is our passion for innovation and creating real value for our customers.

Sustainability is part of our DNA and we strive to effectively help organizations increase their positive impact on the world. Based in four cities: San Francisco, Austin, Oslo, and Lund, we work around the clock to bring the best to our customers. 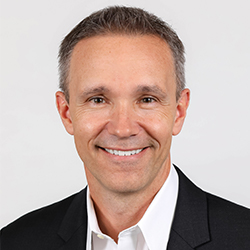 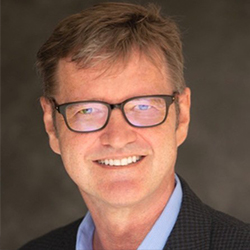 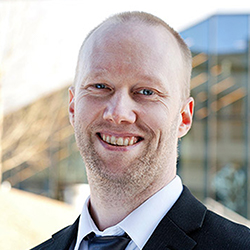 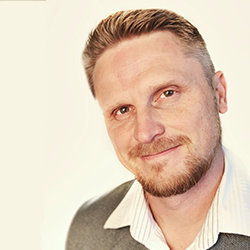 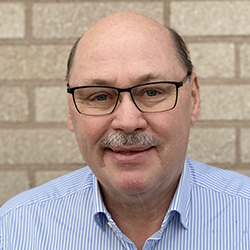 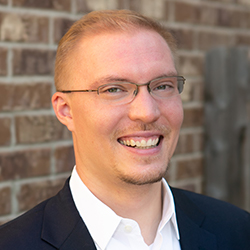 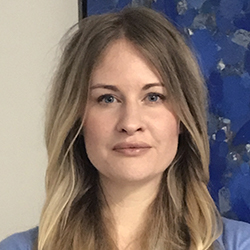 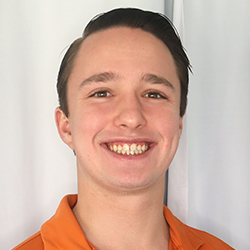 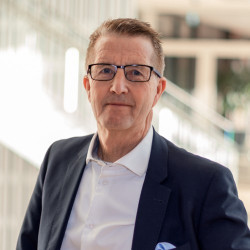 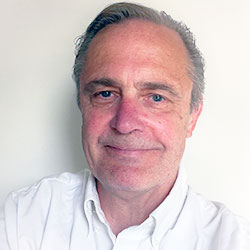 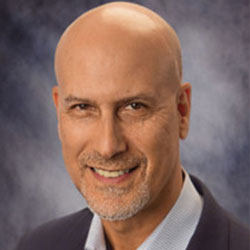 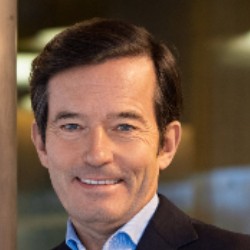 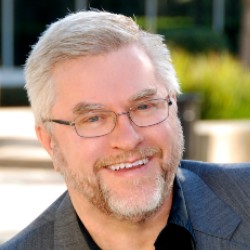 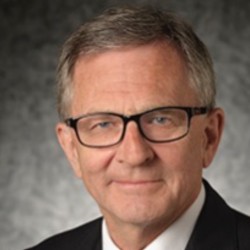 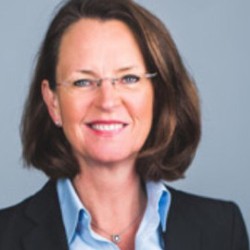 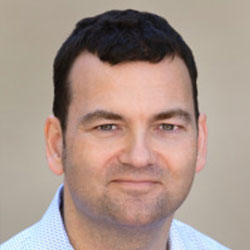 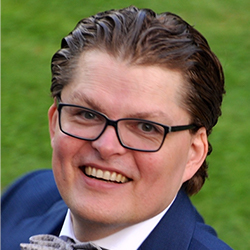 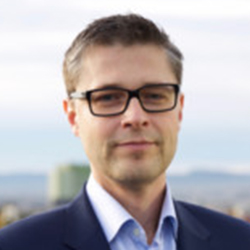 We value an untamed mind. We value people who dare to think big and can imagine the impossible. We value people with an engineering mindset; people who find innovative solutions to complex problems, and can apply laser-like focus on whatever is in front of them. We are expanding so if this sounds like you, get in touch!