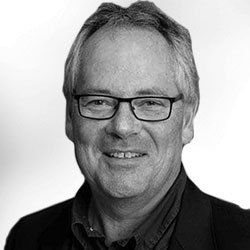 Borge is an international executive with a broad history in both the industrial and the consumer goods industries. His most recent role was to head up the US launch of a Private Equity-owned (FSN Capital partners, Oslo) portfolio company. Before that, Borge was a co-founder of the med-tech company ECG247 that developed and launched a revolutionary new device for heart monitoring utilizing wireless technologies and AI.

Borge has also worked with Disruptive Technologies AS, focused on miniaturized wireless IOT sensors during the early phases of commercialization. Previously, he was a senior executive in the Apax partners-funded B2B marketplace, PaperX. His expertise is in launching new international operations. Borge has an MBA from Stanford University and executive courses at IMD, Switzerland. He is now Head of Business Development, EMEA, and Board Advisor at Pratexo.